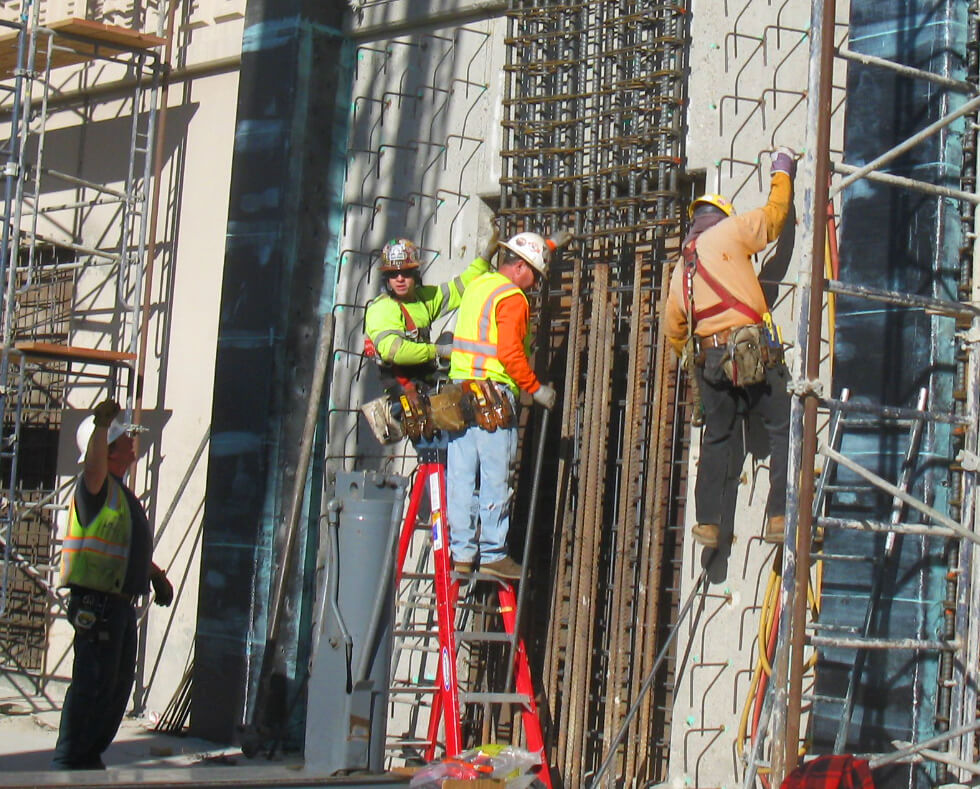 Large complexes with tuck-under parking in which multiple stories are built on top are called “soft-story” buildings. These structures are very vulnerable during an earthquake and should be considered for retrofit, especially if they were built prior to the late 1970s. Here are key points to consider about undergoing an apartment soft-story retrofit.

Most soft-story buildings are old with a structure that may be too weak to support the weight of upper floors. Soft-story apartments tend to have large open garages. Here are key characteristics that identify these structures:

These structures were constructed prior to seismic studies that found they were too vulnerable during earthquakes. These type of apartment complexes should undergo retrofitting that adds support so that the first floor is not crushed by upper floors. The type of buildings that need the most attention are those that are two or more stories with 16 or more units. Complexes with three or more stories with less than 16 units should also be prioritized for retrofitting.

Both Los Angeles and San Francisco were built on fault lines and still have thousands of soft-story buildings that need retrofit. These two major cities have each experienced powerful earthquakes since the late 1980s. The Los Angeles area quake centered in Reseda on January 17, 1994 marked the beginning of the widespread awareness that soft-story buildings can be deadly. With the collapse of the soft-story Northridge Meadows apartment complex came sixteen deaths of tenants on the first floor, due to the collapse of two upper floors.

Since Los Angeles has a history of seismic activity, the city has passed ordinances in which building owners must comply by a certain date to show they are acting to upgrade their property. After two years of receiving an order to comply, the owner must either submit proof of previous retrofit, plans for future retrofit or plans for demolition. Within 3.5 years the owner must acquire a permit to either start construction, which must be completed after seven years, or demolition.

A seismic retrofit usually means adding stronger reinforcement with roof to wall anchors and continuity ties. The more support that is added, the less likely the roof will be compromised at its perimeter. Not only will this strengthening make occupants feel more safe, it will help lower insurance rates and meet lending requirements. Furthermore, it will increase the building’s value.

Owners of any apartment complex that was built last century with a soft-story design should consider a retrofit for the sake of keeping tenants safe. Adding structural components to strengthen overall building structure is the key to creating a safer environment for apartment dwellers. Contact us here at Saunders Commercial Seismic Retrofit to learn more about whether or not you need an apartment soft-story retrofit.